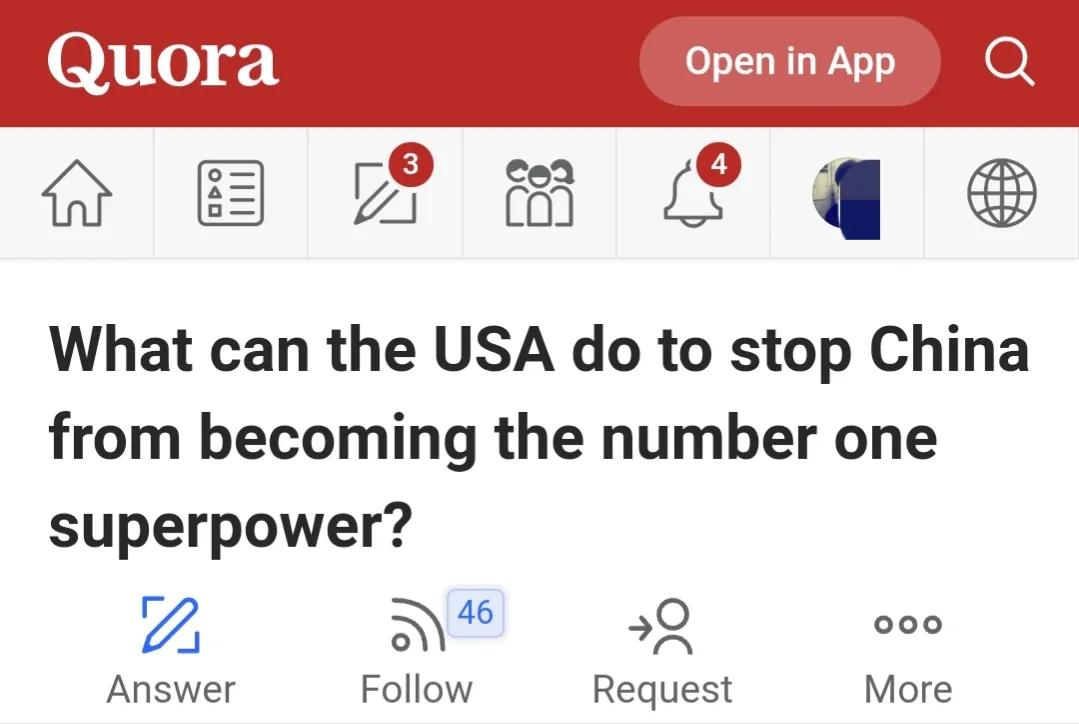 In fact, the United States has been trying to stop China's development. In extreme times, it even used nuclear blackmail, but all failed. Fearing the power of socialist China, the United States imposed a comprehensive blockade on China at the beginning of the founding of the people's Republic of China in 1949.

In 1949, the United States, together with 16 developed countries such as Britain, France, Germany, Italy and Japan, established the Paris Coordination Committee to restrict the export of advanced technologies, raw materials and finished products from developed countries to the socialist camp, which lasted for 45 years.

As we all know, from 1949 to 1978, China has been one of the poorest countries in the world. It is hard to imagine what it would be like for a new country that needs development to encounter the economic blockade, diplomatic blockade and military threat of a superpower, but China has personally experienced all this.

In addition, the United States opposes the restoration of China's seat in the United Nations, manipulates the United Nations to pass an embargo resolution on China, and strictly restricts and interferes in the exchanges between other countries and China, even in normal trade.

In recent years, in order to block China's industrial upgrading and technological progress, the United States has imposed a technological blockade on China, such as curbing Huawei. The Federal Communications Commission has banned domestic telecom operators from buying Huawei equipment. 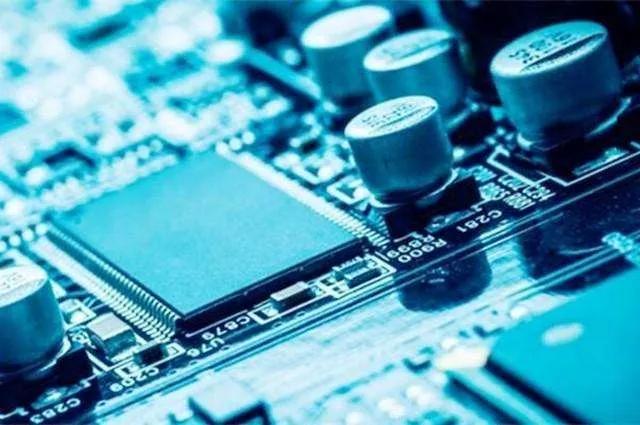 The United States also persuaded several countries to stop communication cooperation with Huawei in 5g and blocked the supply of components required by Huawei and other Chinese high-tech companies. In order to curb the export of Chinese talents, the US government has imposed visa restrictions on students studying in the United States.

However, these measures did not achieve the expected effect of the United States, but let China break through the encirclement again and again and form its own technological advantage.

It can be said that the Chinese people are most aware of the difficulties of being blocked, and they also know the meaning of self-reliance and self-improvement. Atomic bomb, high-speed railway, large aircraft, heavy-duty spacecraft, satellite navigation system and domestic chips - almost every major technological breakthrough and scientific achievement in China is accompanied by blockade and breakthrough. 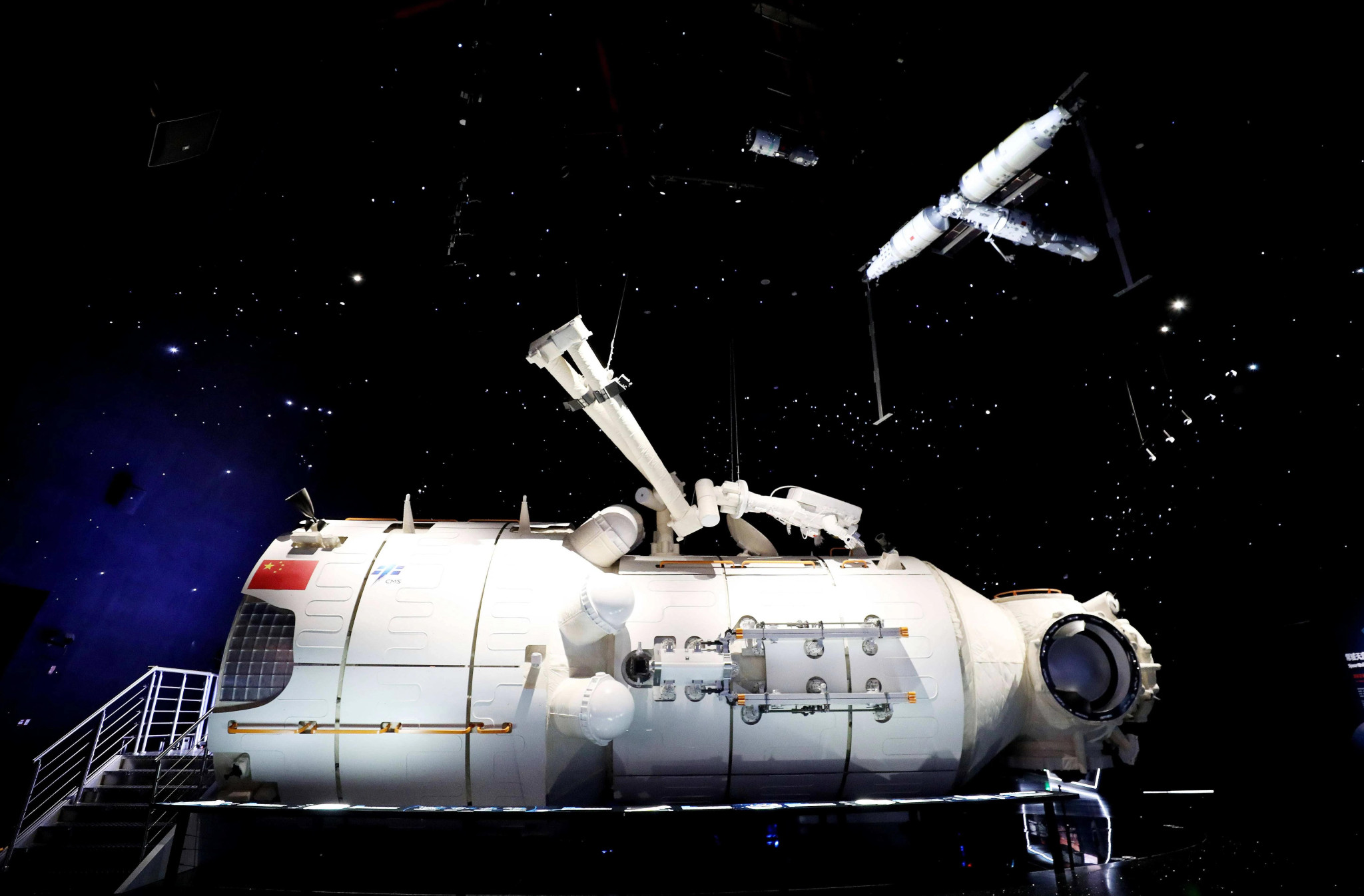 In recent decades, China has received "special treatment" from western countries, including economic sanctions, technological blockade, public opinion attack, cultural infiltration and so on. Its only purpose is to prevent China's rise. However, it is obvious that no one can prevent such a strong, diligent and United Chinese people from creating a better life, and no country can prevent the rise of China's economic, technological, military and comprehensive strength.

Cooperation with China is the general trend, and the route of sanctions can only be self defeating. Once Americans understand this, it will help improve US China relations.

Since 1982, I have been working in China on behalf of American and Australian companies, including selling products, software and services to China. During this period, I participated in various cooperation between the two sides.

According to my observation, the answer is as follows:

Everyone believes that China will liberalize, become like the United States, become a "partner" of the western world, share technology back and forth, and become like us. Although it backfires, they are firmly following their own path.

Everyone looked at China and said, alas, they are really too backward. I remember when China sent people to Los Angeles, demolished an old closed power plant, transported the whole set of things, machinery and equipment and even brick by brick to China, and reassembled it to revitalize it. 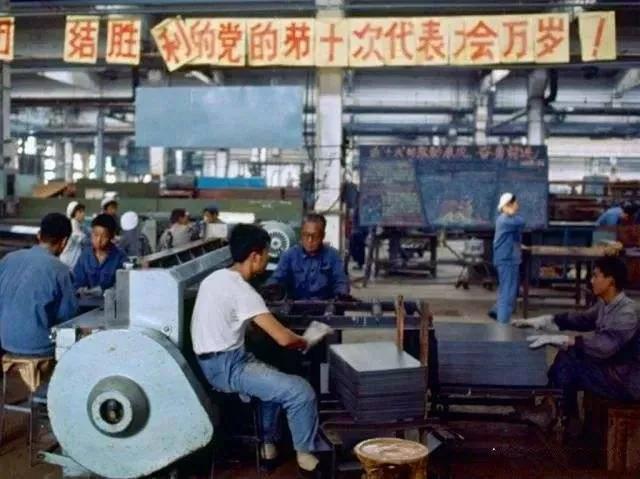 Then it began to start from the most basic industries, and the outsourcing of low-end production lines in Europe and the United States to China also began at that time.

The first is cheap toys and daily consumables, just as we did to Japan and South Korea a generation ago. 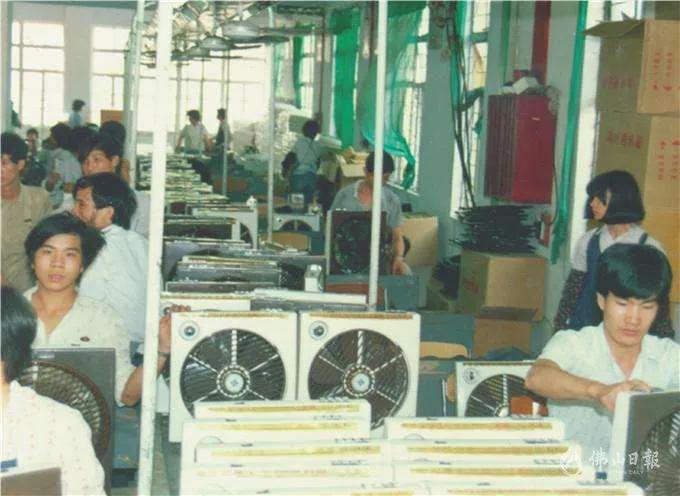 Then the 9 / 11 incident occurred, and the attention of the United States began to turn to the Middle East. Bush and Cheney believed that the top priority was to catch Saddam Hussein, so they spent trillions of dollars on the wars in Iraq and Afghanistan. American politicians began to change their foreign policy. They said: at least the Chinese did not threaten to blow us up like the Muslims in the Middle East, They are now producing a lot of things, and we need this "fake" consumer economy to move forward. Bush pushed for more tax cuts, and the US was distracted by the real estate bubble and stock bubbles.

After the economic crisis, all this collapsed. After taking office, Obama found that everything was falling apart and he had to save the auto industry. He looked around. After two wars, the United States had only a dying economy and an opposition party that scolded every day. They hated him just because he was half black and refused to cooperate with him.

He tried to stop China. He formulated the TPP that shut China out and the strategy of returning to the Asia Pacific. 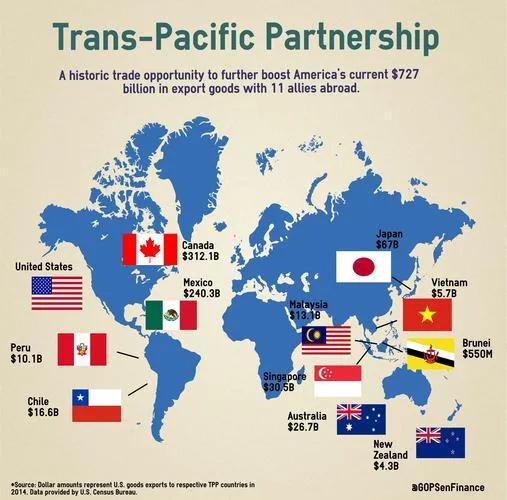 Then trump was elected. He said that he would stop exchanges with China on all key technologies, and even frankly decouple.

Trump told the world that he could not let China dominate all key technologies before 2025, and therefore did not hesitate to fight a trade war. However, in the past few years, under the pressure of inflation, the United States is becoming full of crisis.

A pandemic has turned China from crisis to safety. All along, China has been continuously producing and developing, absorbing hundreds of billions of foreign investment and focusing on creating a better life,.

The west is now deeply dependent on China. Changing this situation will mean a thorough reform of the United States and the western system, but the cost will be unbearable to the West.

I'm a Chinese. Give me some advice from the perspective of Chinese people.

In fact, I think competition is a good way to promote the development of mankind as a whole. During the cold war, a lot of resources were invested in science and technology, and the United States and the Soviet Union created a lot of inventions. For example, the Apollo program is the result of this competition. It is not only the success of the United States, but also the success of all mankind. I think this is a great era in human history.

Now another great era is coming. After decades of efforts, China has gained great influence in the world and become more and more powerful. There is a lot of competition between the United States and China. I think benign competition can make both sides better. In order to win or not lose, both sides should invest more resources and focus on internal key issues, such as inequality, corruption, innovation, etc. As a Chinese, I believe my country will become better under such competitive pressure.

Over the years, I have witnessed many changes: in the past few years, corruption has decreased a lot, society has become more equal, long-term infrastructure planning is under way in many places, and more and more resources are pouring into the field of science, technology and education.

There is an old Chinese saying: facts speak louder than words. When people are cheap, they will reap.

China has built dozens of artificial military islands in the South China Sea to impose its own power in this important area of world trade. China is increasing its participation in research, technological innovation and patents every year. China will launch three more satellites into space to enhance its military monitoring capability.

Facing this situation, what can the United States do? Nothing can be done. The United States needs to get used to living with the Chinese dragon. It is better to face China as a partner rather than as a competitor.

China is very different from the United States: China is facing globalization, free trade agreements and its future. The Chinese people are looking forward to it. The United States is looking back on its past and "making America great".

I'm not afraid of China. On the contrary, I respect its ancient history. It is eager to return to where it once belonged and become one of the greatest powers in the world.